The First Gathering and a Little news from the Farmy

Yesterday evening  was the first of the gatherings. 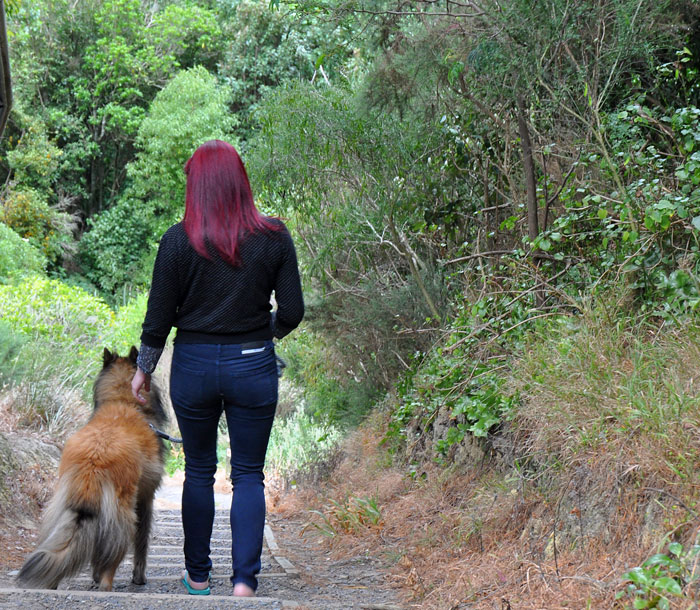 Beautiful Daughter arrived on time and within hours had hijacked the dog and walked to two local dairies looking for her favourite dip ingredients. 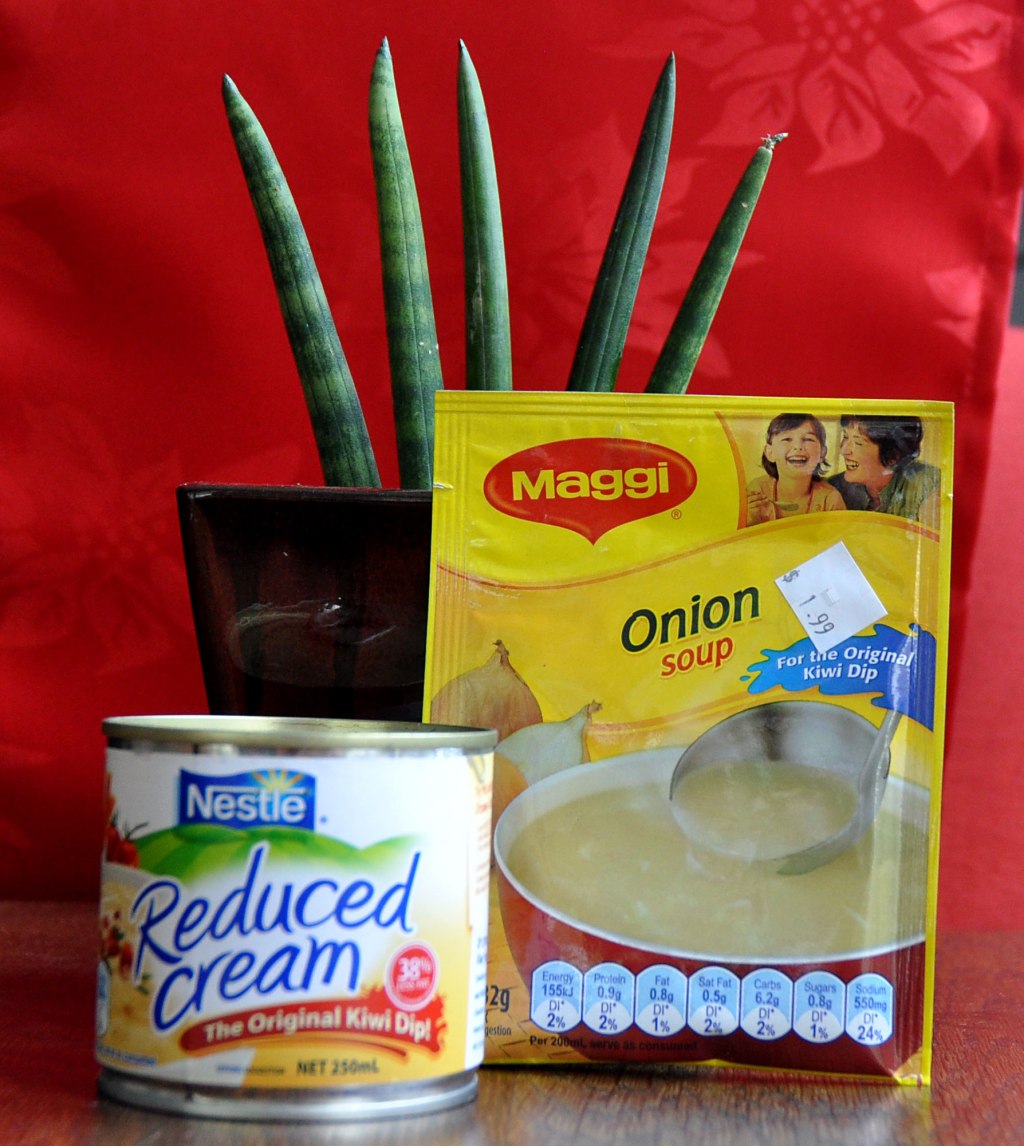 Sops had been dreaming of this Kiwi dip for days and could not settle until she had found the ingredients, mixed it up and popped it in the fridge to cool. 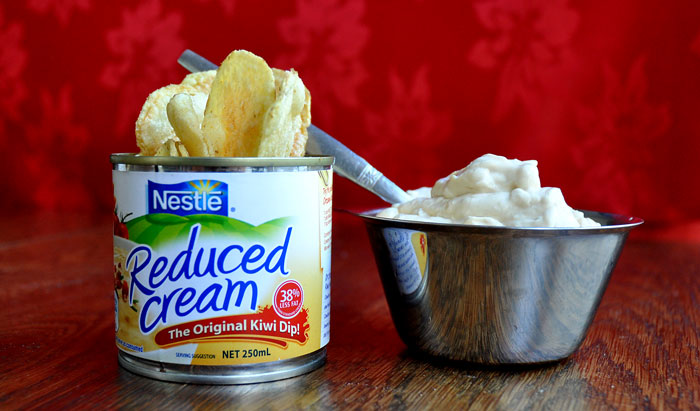 She made her dip by mixing dried onion soup, reduced cream and a spark of vinegar. And we snacked on this while the oven did it’s thing. 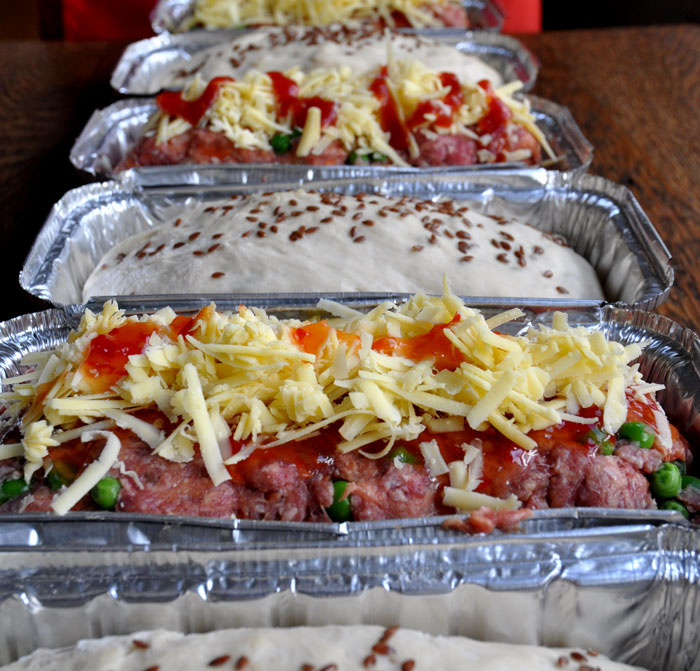 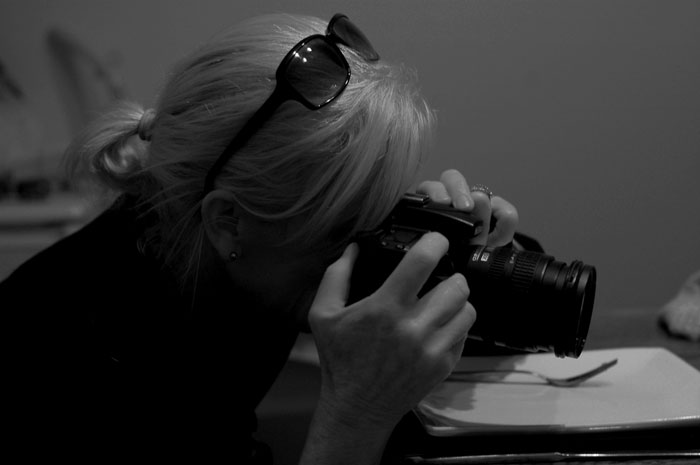 The shot  is of the cutting of the hot bread. 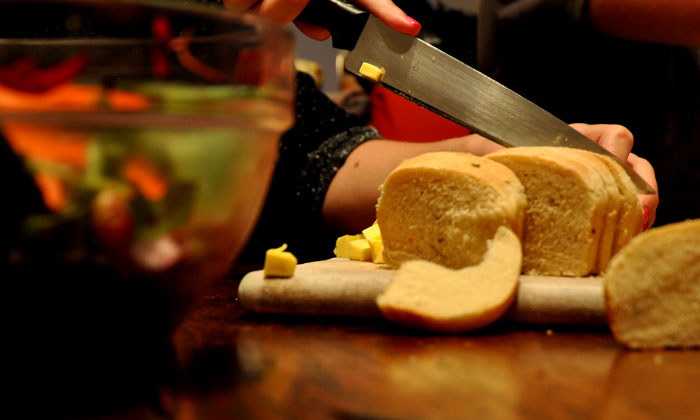 This is home made bread and Mama’s Meat Loaf.   All the meat loaves were topped with piles of New Zealand Tasty cheese. The Original version has swathes of tomato sauce and yellow mustard on top of the cheese and the New Improved is topped with lashings sweet thai chilli sauce. It goes without saying that my children started with the original.  We also had a beetroot and feta salad, that was eaten so fast no pictures exist! 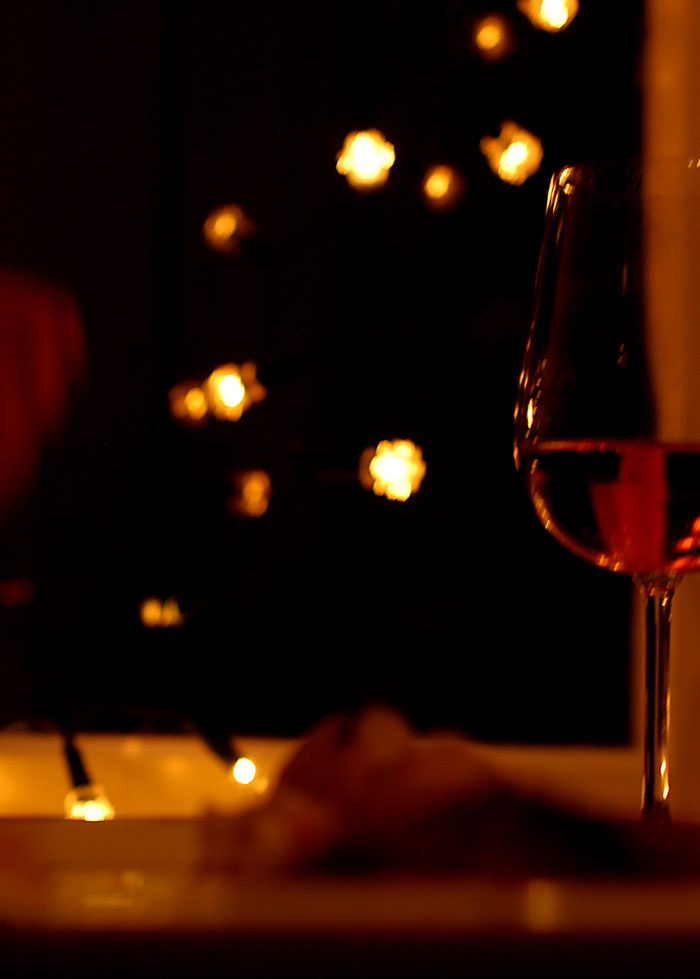 The evening proceeded with loud chatter and laughter the way all these family gatherings do. Our plates, that excited so much attention only minutes before, were cleared of food, refilled, cleared of food again and then left where they lay as we talked on into the night.

And as both my sons work in the film industry and are pretty mean photographers themselves, Camera House was passed around with the wine and the photos,  and the images deteriorated  into a fairly honest unfocussed mellow documentation of the evening.

Good morning! Now for some news of The Farmy.

Everything seems to be going according to plan except for Daisy. Over the days since I have left the Farmy Daisy’s behaviour in the  milking parlour has deteriorated to the point where she would not let the Milkers or John milk her at all. She has been hurling herself about the room, kicking and carrying on and generally putting her health and the safety of my people in danger. I kept thinking she would settle down but yesterday John was unable to  milk her at all. So I told him to call the breeder and, yesterday evening, after she had milked her own cows, she came over with an anti kicking device and milked Daisy dry taking 32 pounds of milk from our bad tempered cow. (Usually we get 20 pounds each time)

John called it miraculous. I shall talk to Our John again today and hopefully get him to send me a picture of this device. The irony of this does not escape us. I worked so hard on covering the milking with extra people, but did not anticipate this reaction from the cow herself.

Everyone else is behaving just fine, the pigs are still obediently trotting to and from their fields and the sheep are healthy. Kupa has been observed standing on top of the builders digger inspecting the worksite and they should be pouring the footings in the next few days. I did not ask how many eggs they are getting each day. Maybe I don’t want to know.

Today is my birthday in New Zealand so tonight I am roasting  New Zealand lamb with  a rosemary yoghurt crust,  crunchy roast vegetables (all of them) and enormous salads!  We will once more gather around the big oak table, that has been handed down through generations of my family and is resting with Fourth Son for this generation, pick up where we left off last night and talk the night away.

← The Local Dairy, the Bus Stop and a Cafe – all on our morning walk!
Taking to the streets of Wellington →