Mr Flowers glowers down from his perch in the barn.

His tail is coming in fast now, long and luxurious. Being a cross between a white peacock and the blue peacock he has a few random white feathers in his plumage.

Motion makes these feathers hard to focus on in the dimness of the barn.  He hefts his tail and twists to look at me suspiciously, his tail an obedient swish of curtain.

We were ready for the snow to begin then once the snow plow was in place the weather forecaster took the majority of the snow out of the forecast. 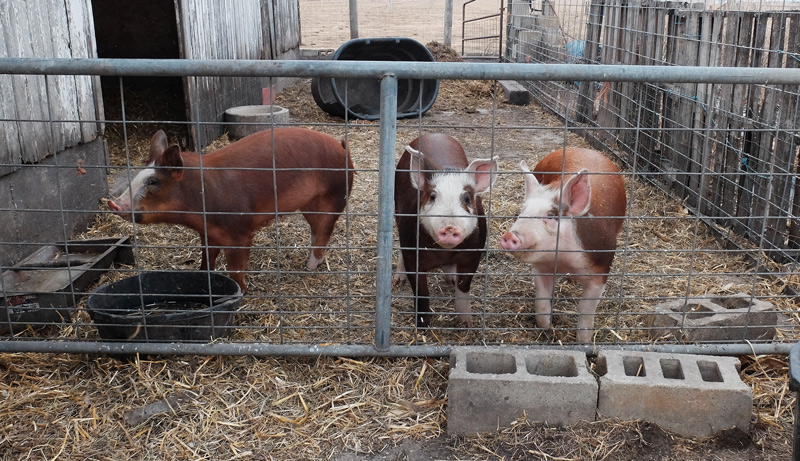 Then put a little back in. Only a dusting really.  In the night. Maybe an inch. Just a nuisance really.  This is an unsettled pattern. The forcasters cannot make up their minds when and how much will come so i am bettering on a a couple of dustings. 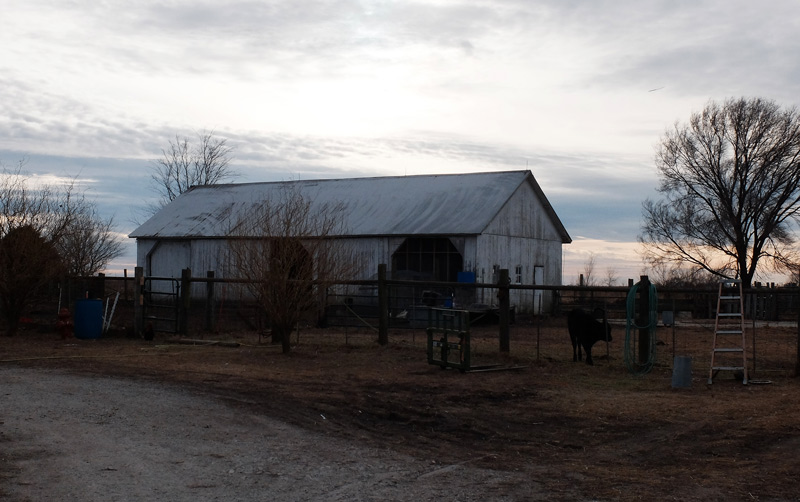 I hope tomorrows snow gets taken out. I am off to give blood tomorrow.  Giving blood is my charity.

Those of you who remember the old codger will be sad to hear that we buried him yesterday. He had lived for almost a century and kept up with every change. He had been living in California with his daughter this last year. He and Ton were the best of friends –  thick as thieves those two.  Though I lost touch with him towards the end I will remember our visits fondly. He was a real character and will be missed. He lived a very full and very long life, bless him.

One thing he said to me often “Why do you milk those cows, don’t you know you can buy milk at the supermarket?”

I will be milking early this morning. I think we are already at our high for the day and the sun is only just seeping into the thick cloud cover we will work below for the next week or so.

← MY AIRBNB
SNOWING OR BLOWING →