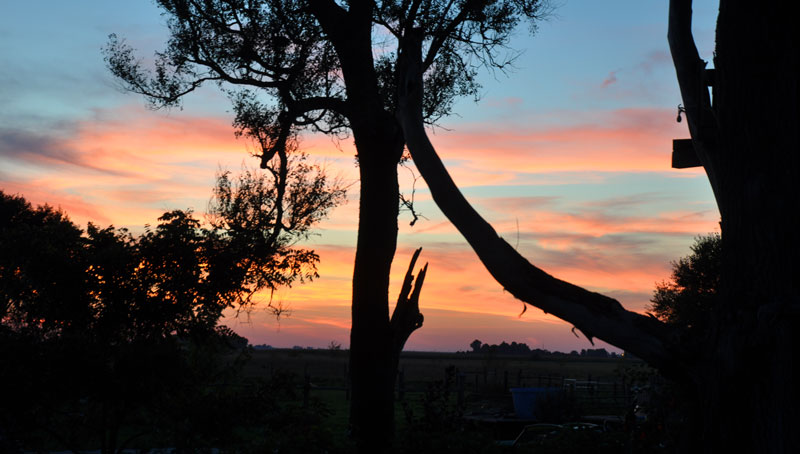 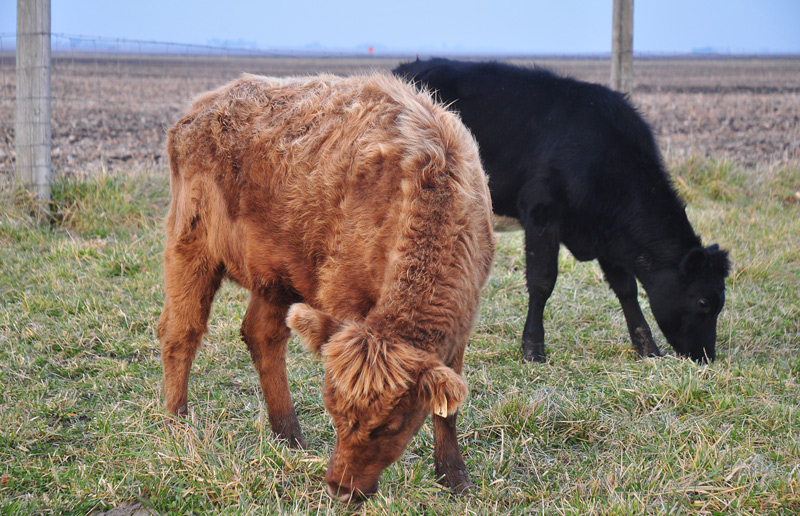 Below you will find the Cast of the Principle Players on The Kitchen’s Garden Farmy. We have established this little farm in Illinois to grow food – eggs, vegetables, milk, honey  and meat, wool  – for making blankets, hats, scarves  and jerseys for animals and humans, and big birds for beauty and insect control. Everyone needs beauty as well as health. It is important to know where our healthy food comes from, and I don’t eat processed foods, so on this tiny eight acres we grow good food to eat. 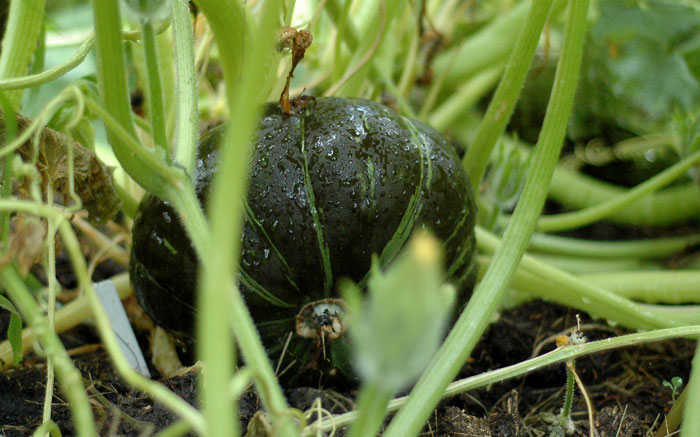 We aim to be sustainable and hopefully as self sufficient in this modern world as possible. The big animals are out in the fields all summer long eating GM free feed. Forage! We bring in our own organic hay for the winter. I aim to produce at least ninety percent of the food we eat. Then I know it is clean and good – and anyway I hate supermarket shopping! I know it is not fashionable to be an omnivore but I do raise meat as well as vegetables.  So not all the animals stay on the farm indefinitely.  Here is our naming formula. All animals for beef are called Bobby. All animals for lamb are called Murphys. All animals for pork are called Plonkers.  If an animal has a real name  she or he will be kept on the farm as breeding stock, (unless that animal becomes ill or cannot breed or will contaminate others -then the kinder way is to let her go.)  We can only sustain a small number of animals on this tiny sustainable farm, we have to be careful not to overload the land. All the animals are treated with care and love not matter their destination. The Cast: The cows are most precious: we have a Dairy cow called Daisy and a Beef cow called Queenie Wineti. If all goes well (touch wood please!) both will supply a calf a year either for beef or to sell as heifers.

Queenie has also left the farm now. The sheep supply meat and wool. My main breeding pair are Hairy and Mama.

I have two pigs. Pure bred Herefords. Sheila is my favourite. Don’t tell Charlotte. These are an old heritage breed and any gilts that they breed will be for sale. 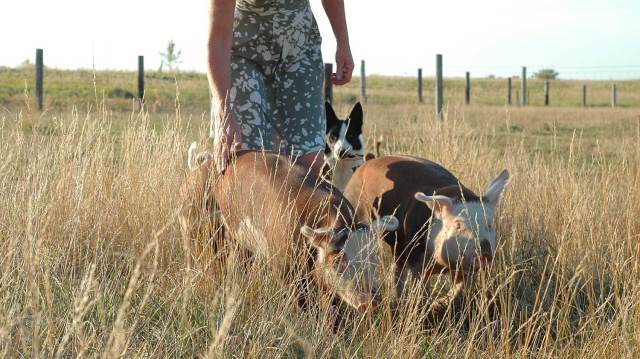 There are birds too. Big and small.  The barn has a flock and there is a free range laying flock who sleep in their own chook house.  The chickens are the housekeepers of the farm. They spread cow manure in the fields,  turn over all the straw in the barn,  lay the eggs that feed the pigs and the house, and are walking fertilisers.

Then there are the peacocks and the guineas.

I do intend to sell any pea chicks. Most animals and birds can bring in a little cash to help pay for the feed for the others. Bees of course for the honey. Honey sells well.

And of course the dogs.

And then there is Blue, the new pup. He is a Blue Heeler and we hope he will be able to work the livestock. That is all for the meantime. I shall be adding to this as time goes by. There are cats to put in and a few more animals are still being found in the archives. So pop back in every now and then, as this will be growing organically. Just like the farmy. Things happen every day on the Kitchens Garden Farmy you know. Things change.

Those two on the right are Queenie’s steer and Daisy’s steer. All the steers are called Bobby.

Though she actually is not meant to be on the porch.

I keep this updated whenever I can but I am not inclined to edit anyone Out when a  character moves on. So  the text will sometimes be out of date, this is really a list of the past and present cast. 12.21.14 In the latter part of 2014 Daisy my beautiful milk cow, after a long fight with mastitis, had to be put down. It was terrible. In the same week The Big Dog – Cooder died. He was very old. It was a difficult period. And now we have Tane, a mate for Tima. So hopefully we will have little KuneKune babies in 2015. 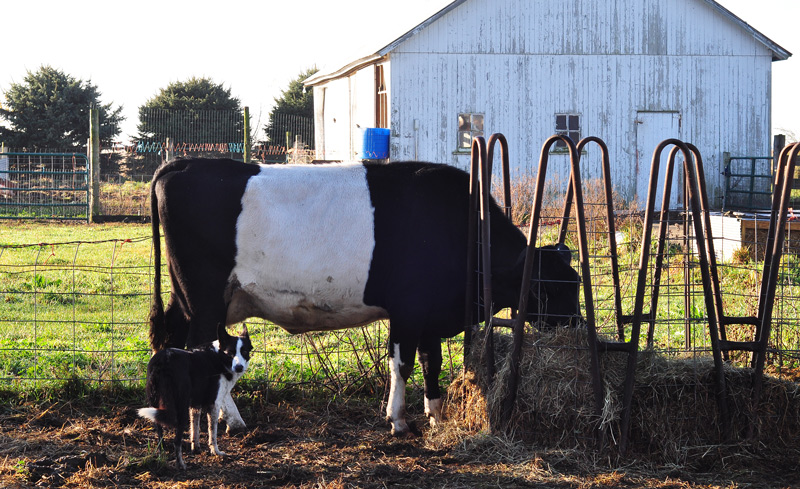 Her heifer calf Naomi, born in the spring of 2015. 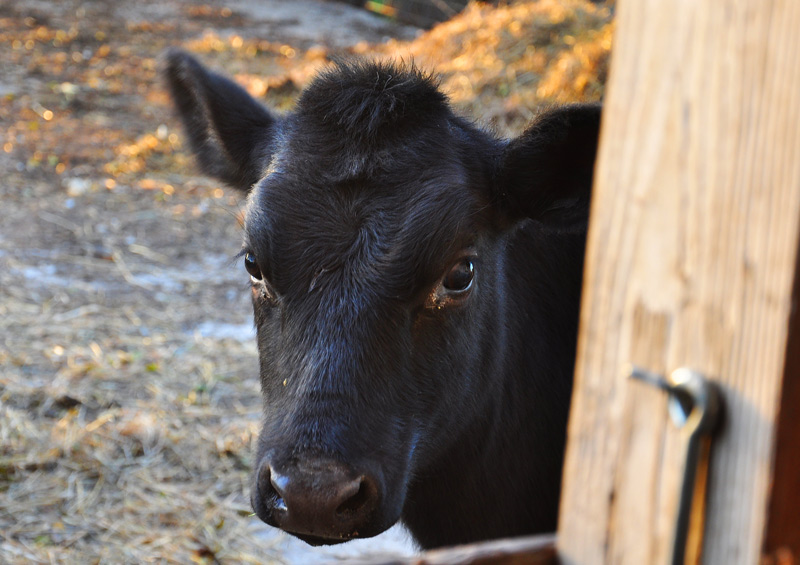 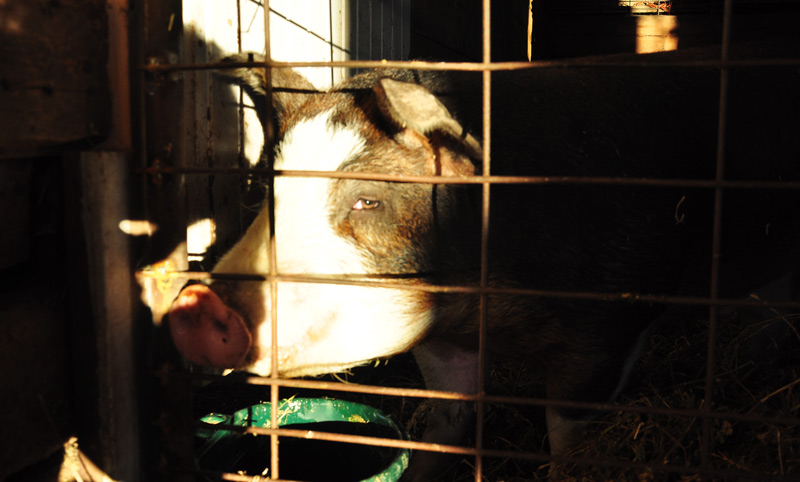 Poppy’s two daughters. Tahiti and Molly. They will be bred to the boar Manu (above) later in 2016. 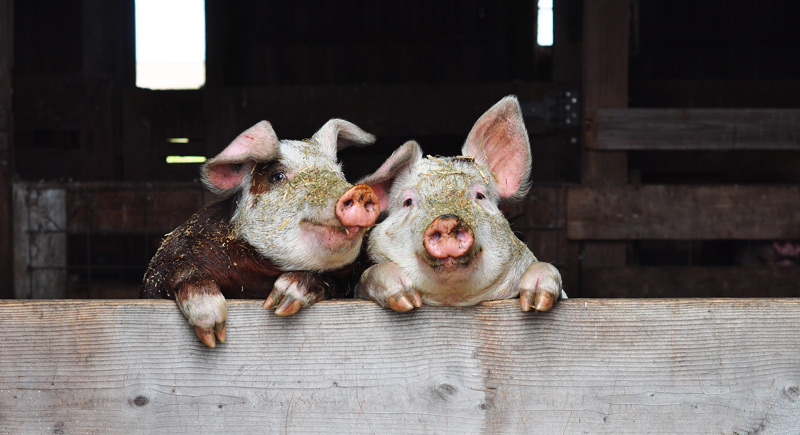 Dexters. In 2015 I began a small herd of Dexter cows with  Alex a heifer.

Behind Alex is Naomi our Dutch Belted heifer out of  Lady Astor. 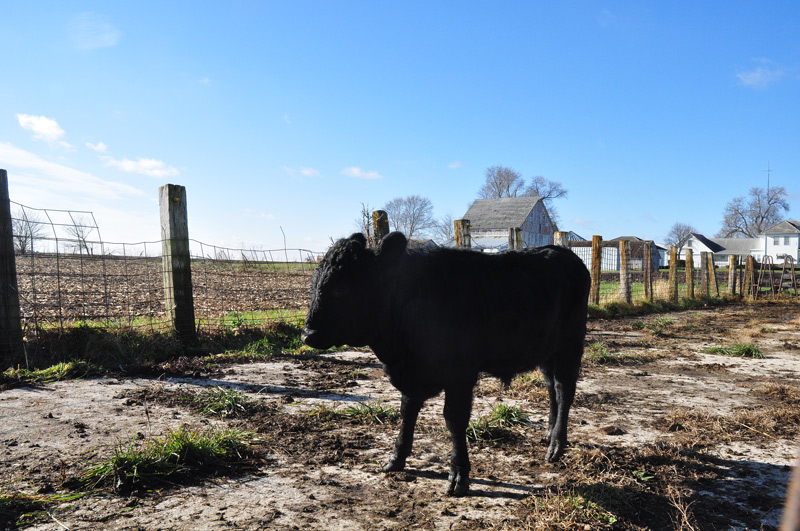 In April of 2016 Alex gave birth to Txiki. She is a cross between her Dexter mother and a lowline angus/ hereford cross father. 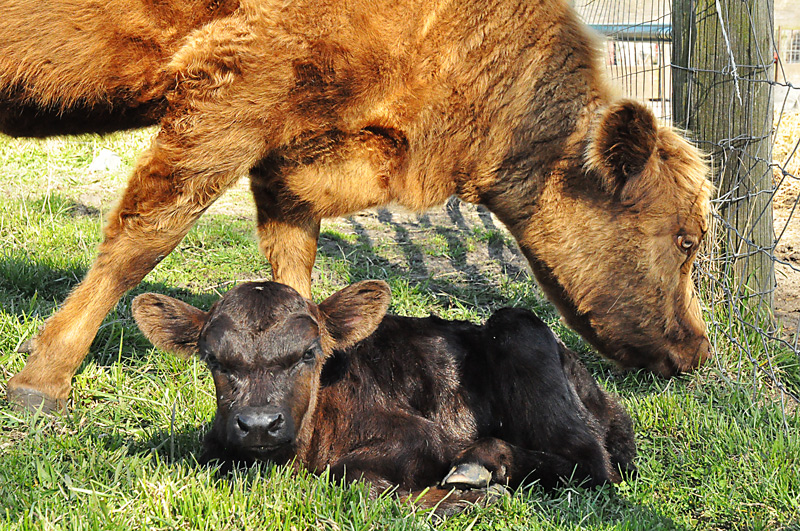