How to make organic fertiliser from worm casings.

In the basement I have two worm farms. One is  a conventional vertical worm farm that has trays that you layer upwards.  I feed the worms a mixture of brown feed and green feed. The brown includes egg cartons, cardboard, coffee grounds, tea leaves, shredded paper, egg shells, dead leaves and in this case the straw from the bottom of the chicks box.

The green portion is everything else except for citrus, tomatoes, dairy and meat.  All vegetables, fruits and leaves. Their favourite food is melons! As the trays  on the bottom are digested by the worms and  become full and black and the worms have left it and moved upwards to the next tray full of feed, then  I empty the matured tray into a big bathtub. The worms work in layers and do not like to be stirred up, so they have a do not disturb sign on the doorknob.

All winter I collect the worm soil into the bath (I took photos but they were so lacking in interest I deleted them. Worms hate cameras.) Any late worms in the worm casings wander off.  (I keep one corner of the bath full of green to attract them.)  Yesterday I  scooped out about 8 cups of good black worm casings.  Wrapped these in a cheesecloth.

I half filled a five gallon bucket  with rain water and stirred in 1 teaspoon of organic unpasteurised molasses.   I use a little cheap aquarium bubbler for the next step. Lower the hose to the bottom of the bucket and  begin aerating the water.

We are going to suspend the bag in the water, now where is my stick? 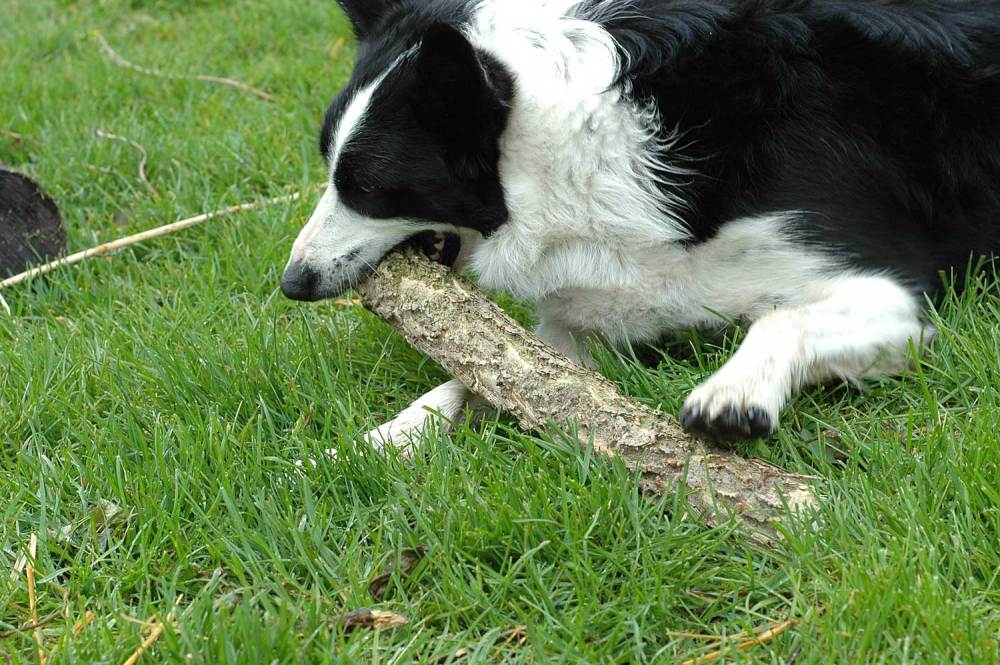 Ah.   Well that is typical. Tie the bag to the stick,  and lower it into the bucket so it is suspended above the bubbles.

Leave this to work for 24 hours. The air and the molasses help to wake up all the  clever little micro organisms in the worm casings. These are the guys you want to activate the soil around your plants.

I began this yesterday as it started to rain.  Beautiful,  beautiful rain. After the rain is the perfect time to apply your worm fertiliser.  It will be absorbed by the soil and the leaves.  What we have made is a concentrate.

Mine is still bubbling on the verandah so we have no photos of the next stage that I will do later today in the rain.  (Yes, it is raining again.. joy!) Take out the bag and empty the casings into the garden. Strain your fertiliser through a paint or oil straining filter.  Then dilute it three to one, one being your fertiliser concentrate, and within 12 hours of turning your bubbles off – spray your plants with it.  Spray while it is still active. This is alive now, spray it today.

There are many, many different application instructions. Some say apply every week. Some say spray in the evening of a full moon after a rain, once a month.   Some say every two weeks for three months or whatever. Basically I spray it as often as I have time to, in the spring.  All the fields will be sprayed with this fertiliser.  And all the gardens.  It is magic for soil. 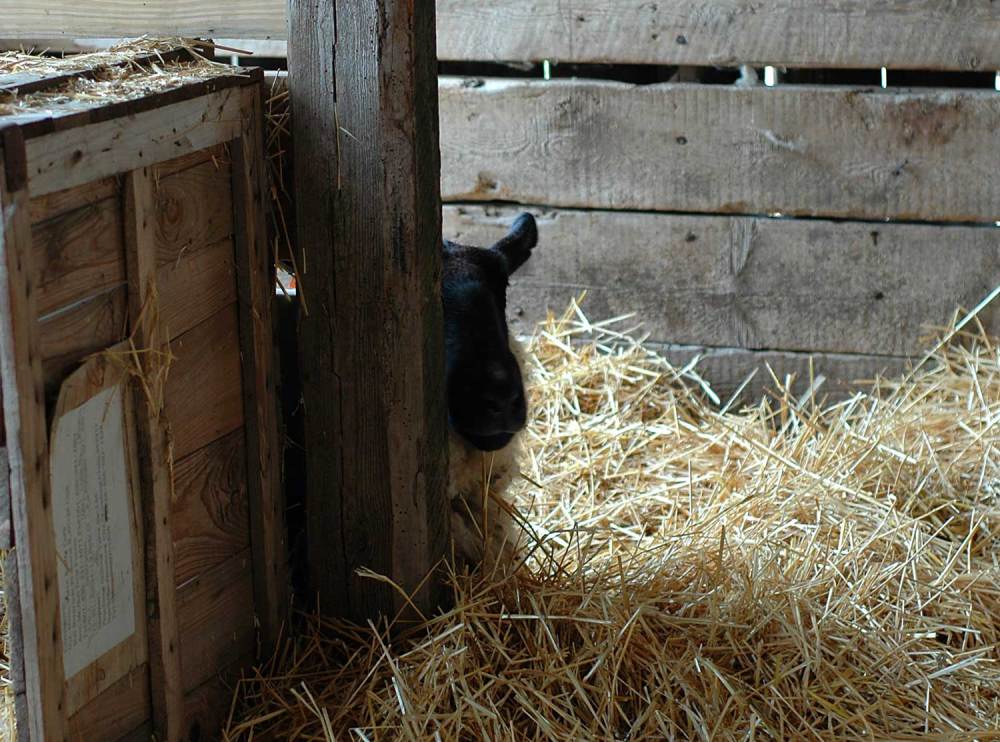 It is more than a fertiliser as it begins a process in the soil that helps the soil heal itself and continue to develop its own fertility. It is like giving a starving village a cow instead of a box of milk biscuits.

If you have worms you will have made sure to drain the fluid from the worm farm during the year.  The worms like to be damp but not drowned. This golden liquid I dilute 1 to 1 and fertilise the pot plants with it. Remember to water your pot plants first.  But the aerated  concentrate we are making today is so much more powerful, you will be amazed.

Good morning. Well you know what I will be doing today.  John is working on the outside run for the pig sty and I will be spraying worm fertiliser on the seedlings.  In the evening I will spray all the flower gardens and young vegetables with any I have left over.   Then move out to the fields.

It is raining again. With thunder as well. All the animals are standing still in their fields enjoying the water raining on their backs. They love the rain as much as we do!

Have a great Sunday/Monday. Good morning!

← Food I can eat with my eyes!
The Story of The Day I met Mama the Sheep →

60 Comments on “How to make organic fertiliser from worm casings.”