Do you believe in miracles and magic and angels?

‘This is weird.’ John said, as he trudged back from the house to the hay field. He had checked the weather again when he went inside to take his cherry pie out of the oven (the cherries are ripe!) . 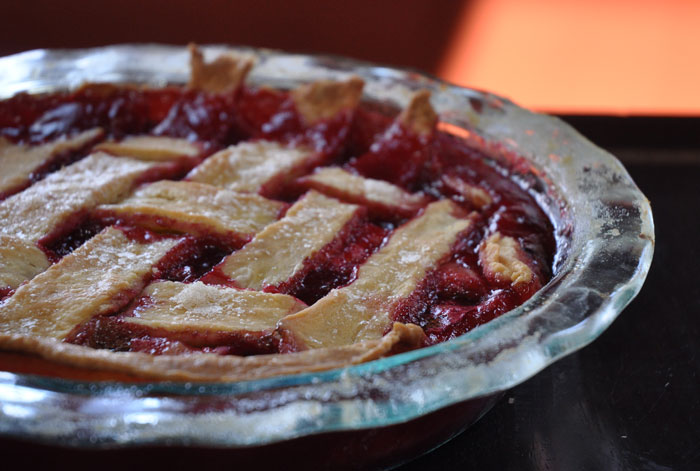 “It looks like every storm that is coming our way today hits something and kind of shatters and parts and goes around us. Like a wall is there or  something”.

“Ah”. I thought,” as I unfurled another windrow to the gathering breeze, the skylight of blue directly above sending in a searchlight of drying sun.” That is A Fellowship  of the Farmy Wall.” But I said this to myself because the best magic is a secret. 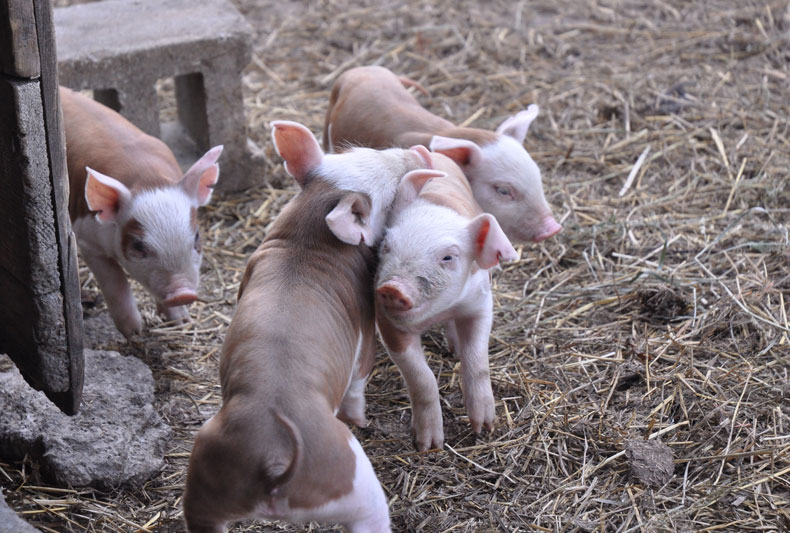 In the early morning we had read  a forecast for rain and storms but then very strangely it had started to clear.  So we had optimistically gone out and begun to spread the windrows apart, gently easing the damp hay out from under the dry hay. Up and down and up and down getting two acres of hay out and fluffed back up.  All by hand, two of us with forks, John going in and out at times to attend to his cherry pie. It took hours. And as we worked the day got warmer and the breeze built as it ran straight in from the South. The hay was drying incredibly fast. Magic fast.

After a while John had gone in to check the weather forecast and came back with this interesting discovery, as I stood in the field with my rake and watched another huge mean black rain-cloud roll in from the West then swerve and run out to the North. The whole North and West horizon boiling with black clouds raining on corn fields a mile from us, but our hay field began to dry.  Hope scampered along the rows. By 9 am the sun was midday hot out,  a dry heat. And a determined breeze began to giggle down the rows stopping to chat and rustle, butting in on the settling of the alfalfa and grass, lifting the drooping stalks.   As I threw a forkful of hay up the breeze caught it and added a conversation of voices, buoying it up, spinning and dropping it neatly onto the new row.  Like a joyful friend the breeze and I worked together down the rows. 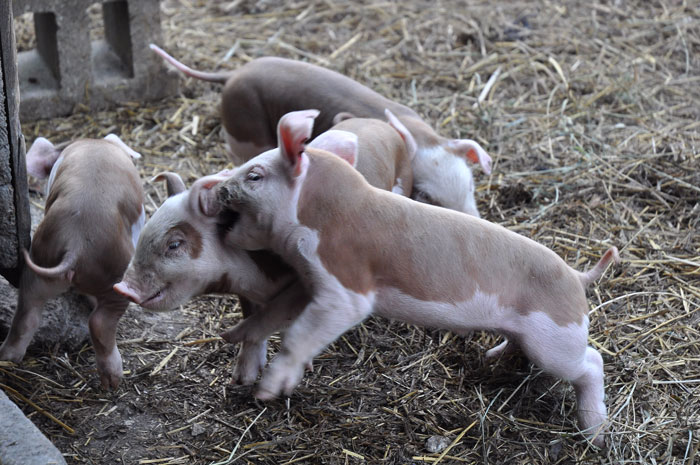 I did not feel the pains in my wrist or my back until later, as the breeze and I sorted and reshuffled the drying hay.  Was that you?  We worked faster as more rain clouds gathered and loomed above the neighbouring fields then turned and hightailed it in the other direction. Did you do that?

We began to take the day seriously,  the  first rows  narrowly passing all the dryness tests and the sky above our heads  blue and hot.  So,  late in the afternoon tentatively we hooked up the baler and began to bale the hay. The knotter knotted. The bales were not too heavy and gathering confidence we began to smile and even cheer a little as slowly and carefully we brought the hay in.  We brought in 64 bales before the dark and the weather sent us home. We stood them on their sides in the barn, with room to breathe around them. We have  half the field still to dry and bale but 64 bales is over a months worth of winter hay for two cows, the pigs and a bunch of sheep. 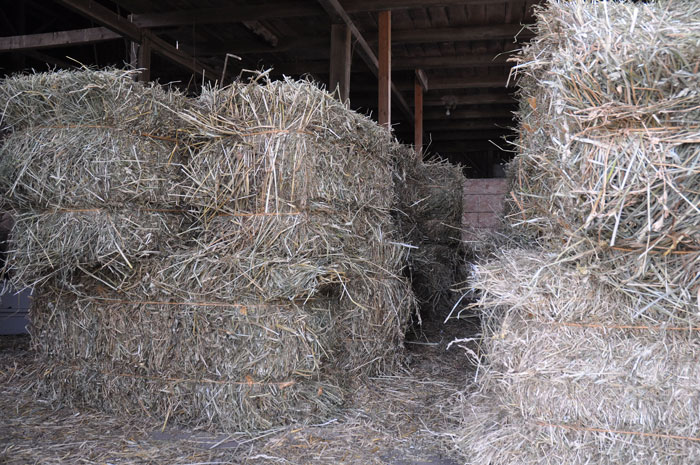 In a week or so when I am sure they will not heat up, they will be pulled up into the hay loft. The animal pantry. Now who does not believe in magic and miracles and angels?

Good morning. I am late today. The internet was down when I awoke so I did the farming first.  There are showers around for the next few days (one on my head right now) so in the next dry spell we will return to the field.  I am much impressed with your ability to hold the weather at bay plus blowing all that hot dancing air down the pike, for a good 24 hours, saving over half the crop of hay. Don’t tell anyone what you did though, they will think we are all bonkers. But I know.

When we bring in the next half it will go straight to fattening the Bobby.  And I will close up another field for hay, as a trade. Hopefully this way we will still get in the 400+ bales I need to get us through this winter and into next spring.

You all have a lovely day.

← Gilts and Barrows – Goods and Bads
Is this your hat? →

78 Comments on “Do you believe in miracles and magic and angels?”