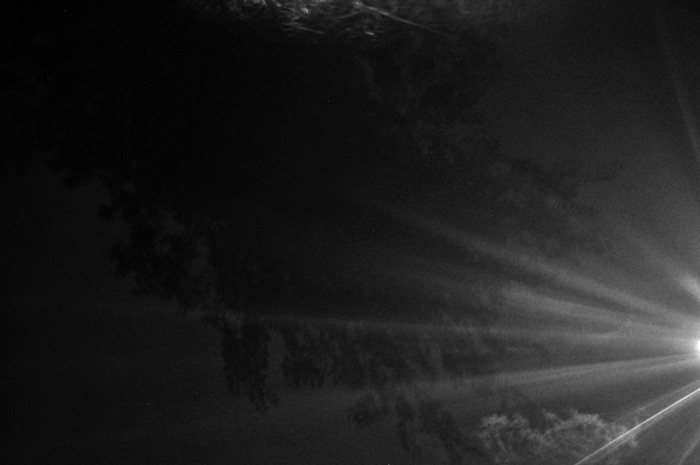 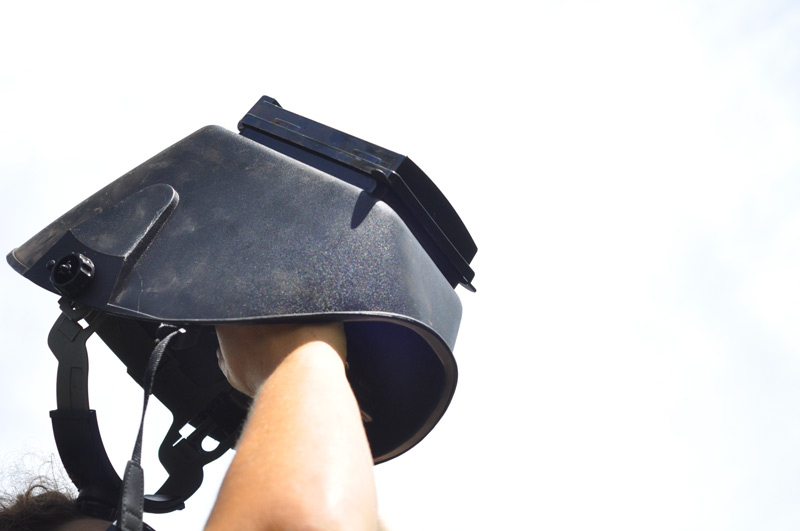 The songs of night insects were the biggest change during the eclipse of August 2017.  For a good ten minutes of so the crickets sung and the birds went  quiet. We were way too far North to see anything but a partial cover of the suns surface viewed through a dirty welding helmet but close enough to affect the most primal of the farmys inhabitants.

Just so you know that was a welding helmet being modeled by Alissa my farm hand.

The clouds literally parted only minutes before the eclipse began, giving us a wonderful view through the trees. Though without the helmet there was very little to see. 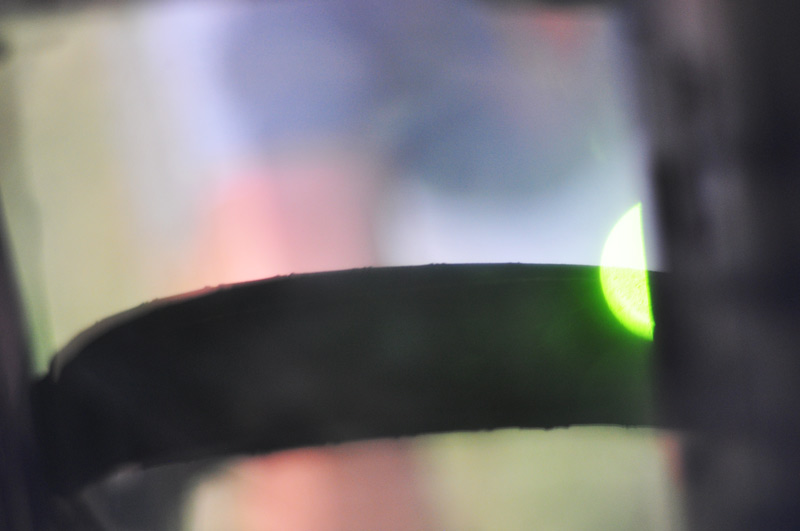 Alissa said I should clean the welding helmet then maybe I could see better but I quite liked the grubby effect. It made for much more interesting photos. The internet is flooded with perfect renditions  of an eclipse- I am quite happy with my more abstract images of loose light.

It did not go dark here of course – we  were too far North but the light did fade down an F stop and weirdly at the zentith of the partial eclipse, that we witnessed sitting in our work clothes on the front lawn, it went eerily still and quiet and the chickens began to sing their preparing for night song.

The breeze dropped and the trees were still and I found myself also drifting  into a dream like zone or maybe it was the funky quality of the air in the welding helmet. 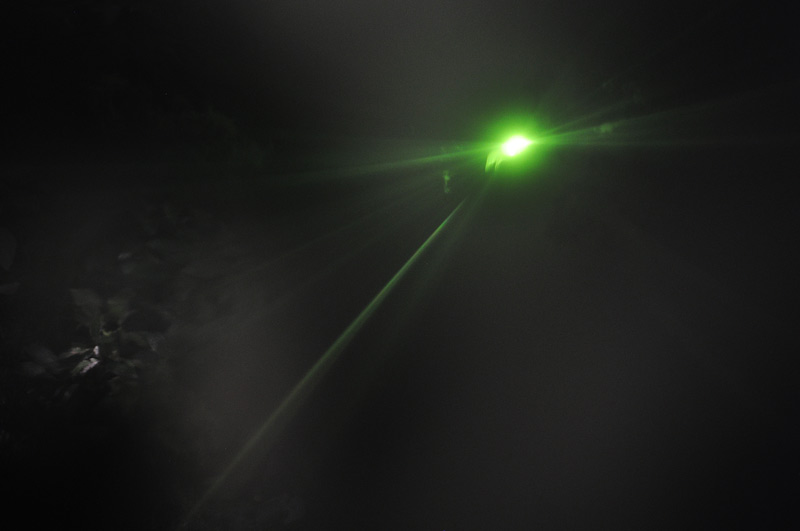 The cats and dogs and cows and pigs were deeply underwhelmed. 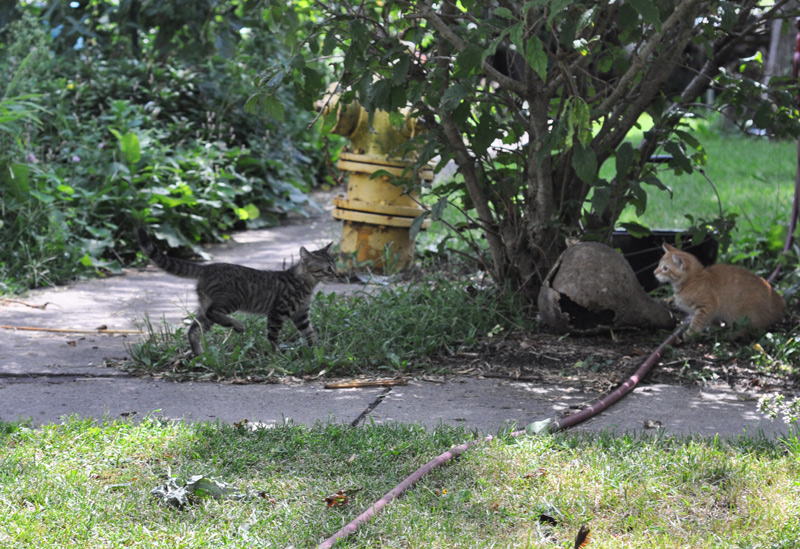 Being under the helmet certainly was a different world. 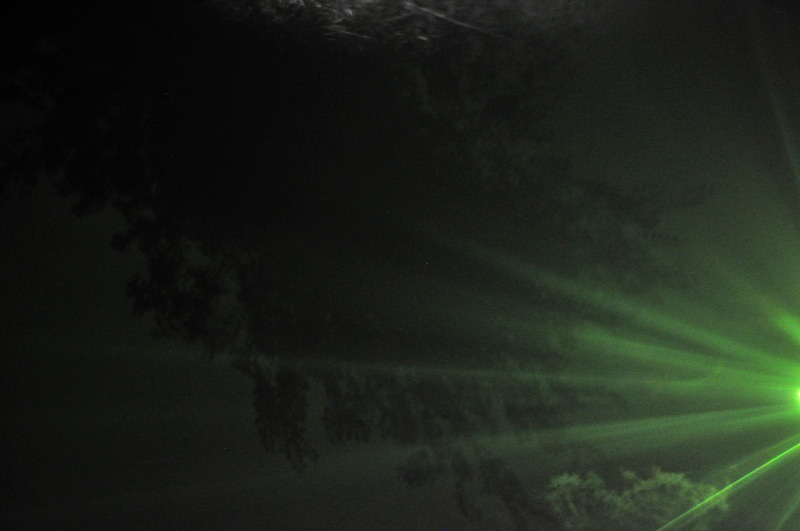 But soon the light began to rise again and I looked around realising that I had not finished cleaning the calf’s night pen and then thinking I had better hang the washing on the line before it started to grow in the washing basket and what were we going to have for dinner. 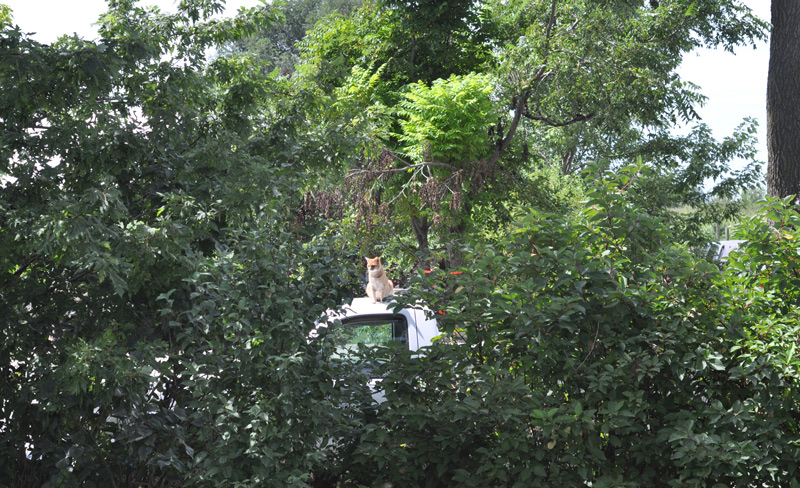 Then working invisibly the moon fingers  cast off those threaded moorings and I had drifted away and gone back to work.

Weather: Still raining. The night before last the house was hit twice by lightening and it fried the internet box. So we were without internet for the whole day until the nice man from Maxwire brought us new equipment.

40 Comments on “No Looking”