How to make Mama’s Chicken Broth

Or at least this is how I make it. I think there are as many ways of making stock and broth as there are stock and broth pots and for the record I would love to own one of those big copper stock pots with the little tap at the bottom.  But there are a lot of things I would like to own and I am quite happy to leave it at the liking – maybe I could just have the copper one without the tap?

I have a stock pot on the go most of winter. And summer for that matter but mostly winter. As well as home grown bones there are all the washed peelings from food prep. I even make a dirty stock for the pigs where I throw in all the older vegetables being cleared out of the fridge, and cook them up, smash it and feed the slurry to the pigs.

I make a Thai beef broth for John’s soups – well labelled as it often has chili in it.

Chicken Stock is by far my favourite though.  I use chicken stock in my cooking far more than beef, and as a drink.  Drinking hot chicken broth has an amazing feel good factor.  I think broth is for drinking and stock is for cooking but I could be wrong. When I make broth I strain it better and season it more carefully.

Step One. Only the best. Choose the BEST chicken bones preferably with some meat left on them.   I use my own farm raised chickens (and roosters). And the best water – water has a big influence on your stock.  My water is no good for stock so I bring water out from town.

Step Two. Lots of bones. Collect chicken carcasses over the course of a few weeks. Just pop them in a bag, label and freeze them straight after dinner. (Though today I was so desperate for a good stock, what with my feeling poorly and everything, that I cooked an entire chicken).

Step Three. Roast first. Roast the chicken, or the chicken bones with some onions and garlic.  (Unless you want a clear broth then it is best not to roast.)  I also throw in the peppercorns and any spices that are trending in your kitchen at the moment and let them gently roast too. The roasting adds another layer of taste. 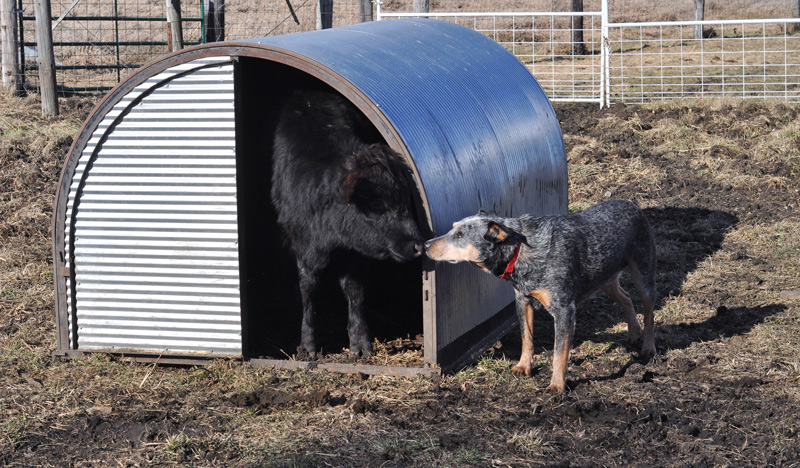 Step Four. Transfer everything to a large stock pot, Cover with good filtered water or the *remy (see below) from the last chicken broth.  And a jar of your *Mother broth. (see below). Add water to the roasting dish, cook that a little longer then scrape all that goodness into your stock pot too.

Bring this to the boil fast and cook for an hour at a good clip, with the lid on, skimming off any froth or floating solids periodically.

Step Five. Add the vegetables and turn down. After an hour or so add your vegetables, whatever you have – onions, celery, carrot (except me I hate carrots unless they have just been pulled out of the ground so I don’t) garlic, lemon grass – whatever takes your fancy. Plus what ever herbs you like.  Now cook gently with the lid off for the day. You will need to top it up with water every now and then.  And skim the top every now and them too.

After a five to eight to twelve hours, (I am an eight hour bone broth cook)  taste and if this is to be a broth, add salt and pepper. But wait until you are almost finished. I don’t salt stock. That is for the cook when making the finished product. I do add a dash of apple cider vinegar though.

Step Six. Strain and cool.  Turn the flame off and let your broth sit for a bit. Strain the broth into a widish bowl and place in the refrigerator until tomorrow.  Be careful to leave the sediment in the bottom of the pot when straining – then put all the strained solids back into the pot, add water and boil a few more hours to make a remy for next time. (Strain again and label for the freezer).

Step Seven. In the morning take out your beautiful golden stock and skim off all the fat. Keep the fat for roasting potatoes- it is almost as good as duck fat.

Step Eight – Freeze or drink.  Pour into well labelled jars. I detail the ingredients right on the jar with black marker. Plus the DATE. If you are freezing – make sure to leave at least an inch of air at the top of your jar so the freezing does not crack it.

If you cannot drink your broth (or stock) from a cup it is not good enough to go into your soups or risotto. A good broth is gold in the kitchen.

* Remy.  (remouillage) To make the remy save all the bones and vegetables after you strain them out from the first broth and cook them one more time. This weaker watery broth is perfect to begin your next broth instead of straight water.

*Mother Stock. I always save some of the good finished broth  into a separate jar – labelled Mother.  This goes back in at the beginning of the next broth so as the winter goes by my stocks get stronger and  heartier – layered.  When cold this mother is a heavy jelly. Like a sourdough mother the Stock mother has been deepening in flavour for years. It is always frozen. (This is probably against all food safety regulations – I never really thought about it until I started writing it down but stock is made over a rolling boil for hours so I have never had a problem).

This method is very similar to the Marco Canora recipe. So if you would like a reference I would start with him. He is the king of broth.

When I was milking the cows last night I saw Lady Astor’s calf moving in there. It is still so tiny. But I am sure I saw it. I was not looking for it so it was not wishful thinking. Lady only needs to drop half a gallon of milk production and then I can dry her up. I think she is due in early April so the timing will be just about right. Plus Victoria is coming back for a winter farm break on Monday and she loves the milk so I am glad we are still milking. Victoria is going to stay about a week, I think, and  help me get everything back up to date.

I hope you have a  lovely day.

55 Comments on “How to make Mama’s Chicken Broth”