Yesterday – an hour before the tractor arrived to bale our hay –  it began to rain, just a little at first then the skies opened up and it rained and rained all morning.  We even went in and worked on rainy day jobs – sowing seeds and baking! And last night we had a hige storm with even more rain. 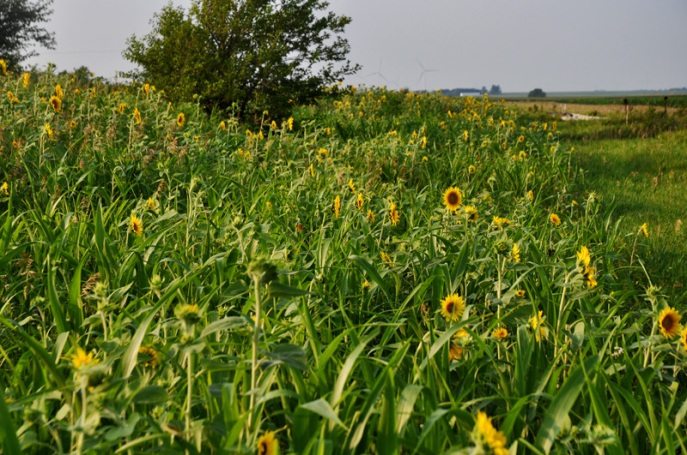 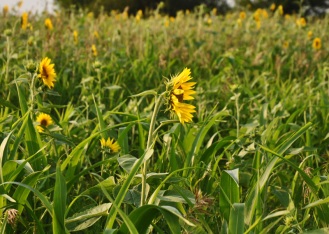 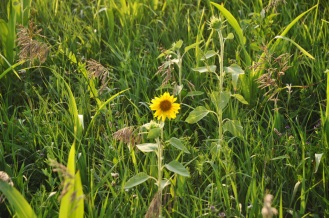 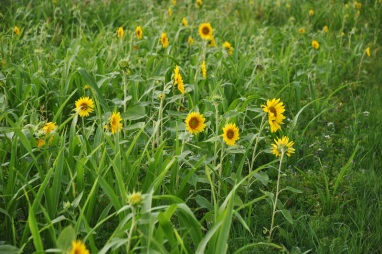 Sometimes it works sometimes it doesn’t.  Hay making has a whole lot of luck attached. And Wai and I have used up a lot of our luck this year. 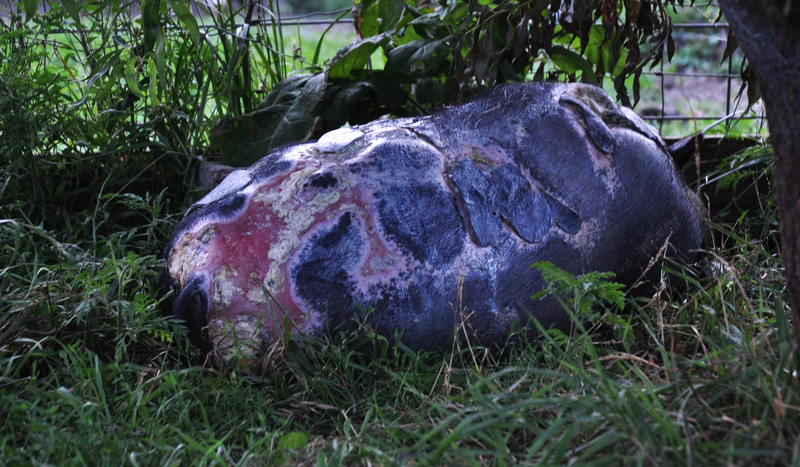 Who doles out our allottment of luck each year anyway? It seems a terribly Irish concept so maybe a faery or a leprachaun of sorts. Probably a leprachaun actually as they are known to play mean jokes on occassion. 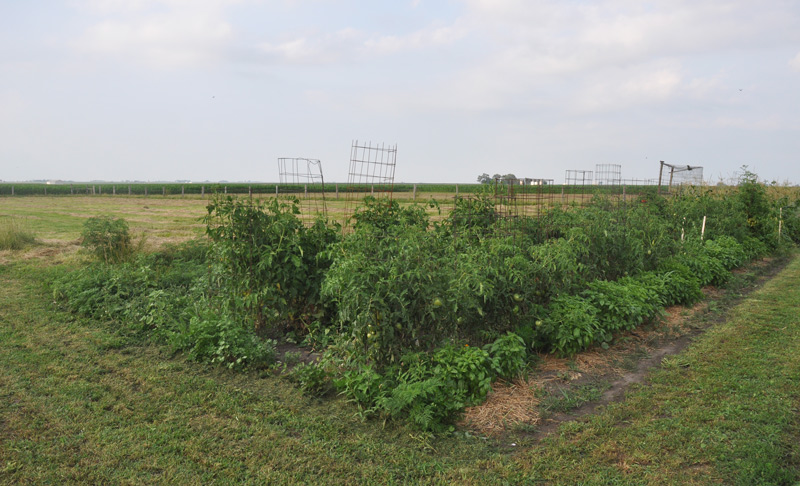 After the rain the temperature cranked up into the nineties and Nothing was drying in that wet heat.  Not even the washing on the line.

But  Wai very quickly puts my hay woes into prespective. At least my body is not falling off in great stinking chunks as big as a childs shoe.  But did you see those big red patches of healthy skin! Slowly but surely Wai and I are getting himself cleaned up.

The tomatoes are growing amazingly well,  though still green some of them are huge and threatening to bring their supports down. We will be eating tomatoes very soon.  Lots of them!!

Looks to me like we will be thinking about getting this hay up on Monday.  My hay man does not work on the weekends as they are worship days.  So we will see what the weekend brings. I have six acres down. It will be total rubbish.  At the very least it will make good straw. But one way or the other it has to come up.

I hope you have a lovely day