Galician Cornbread is called Boroña. It is an old Spanish country bread that I have only just discovered. This is a variation of one of the Boroña recipes. It bakes up beautifully and the dough was a real pleasure to work with.

The older Galician cornbread was made with rye as well and sometimes barley but this simple recipe that uses my Bloody Butcher Cornmeal and the Chicago bread flour is just wonderful. 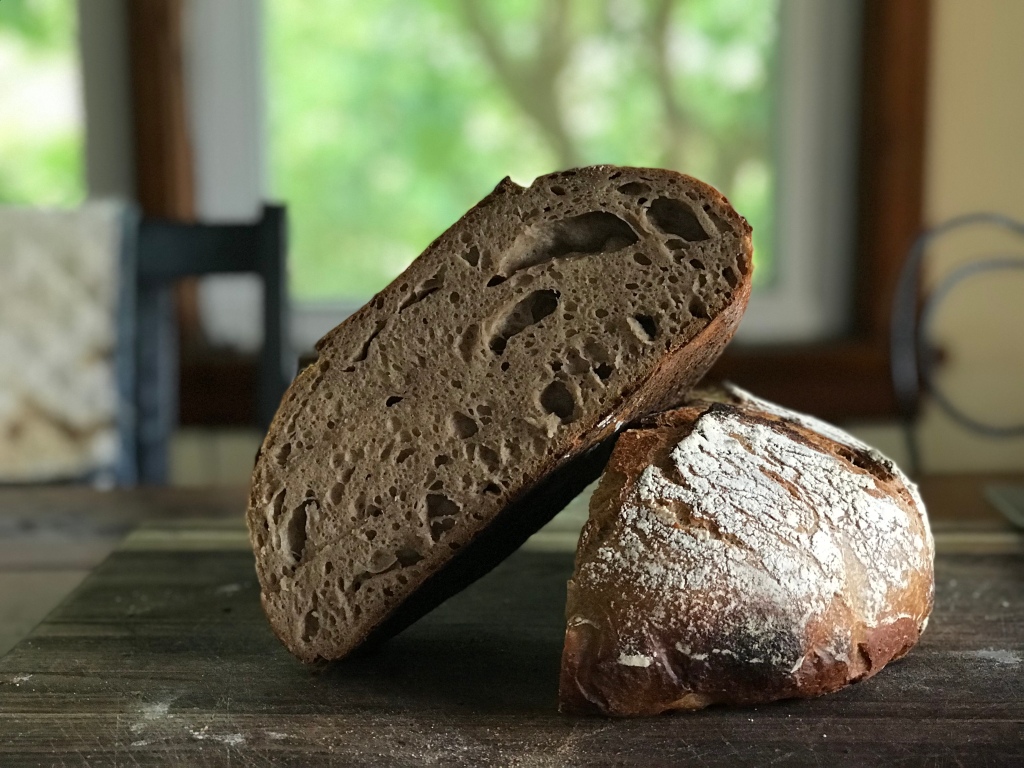 This recipe is from my bread mentor Chad. In fact I copied and then pasted the recipe he sent to me in a txt.

Ahead of time combine cornmeal and boiling water 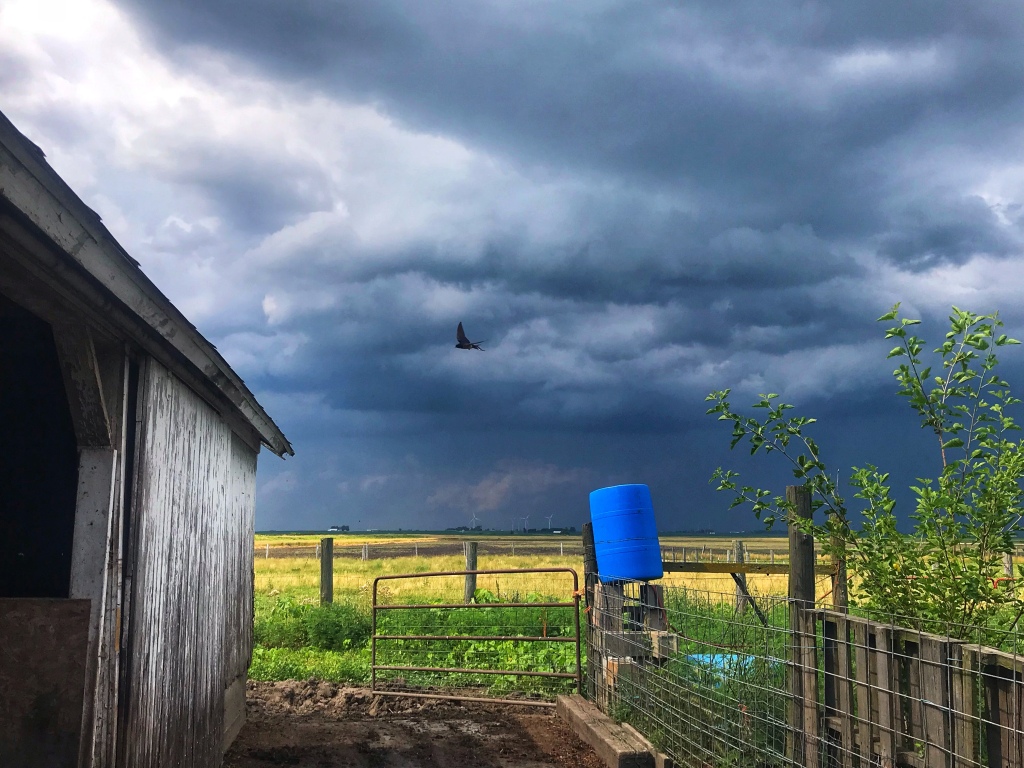 I have a loaf to take to work and a loaf for home.

And thirty odd ducks sat on the front lawn waiting for some.

These guys are getting none!