Those dogs have no respect. 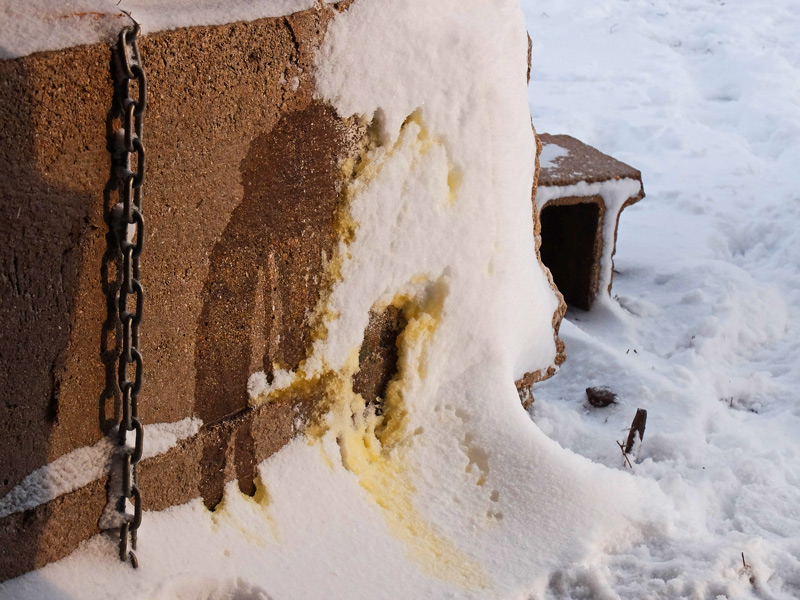 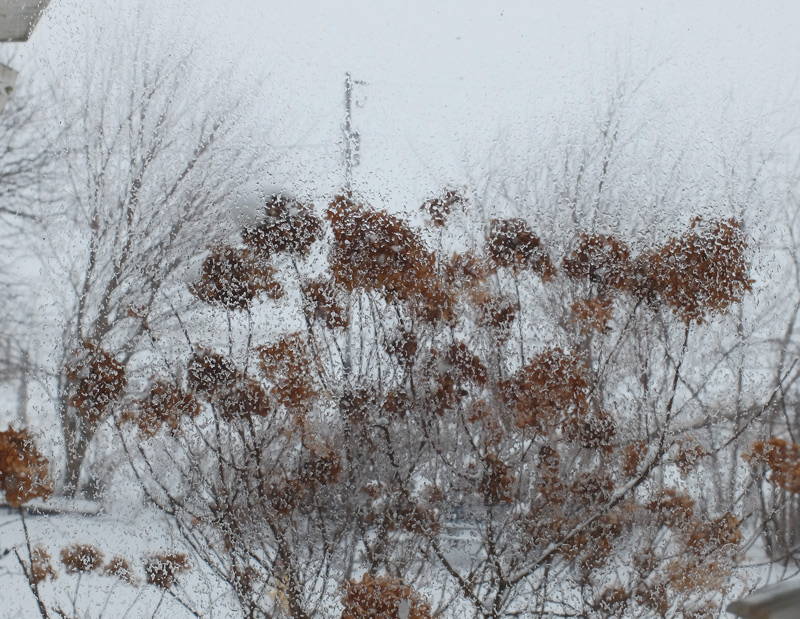 Even though there was no more snow forecast late in the morning yesterday we descended into blizzard conditions and it blew hard and the snow whipped up or more fell – it was hard to tell how much due to the strong winds.

We were in almost white out conditions. 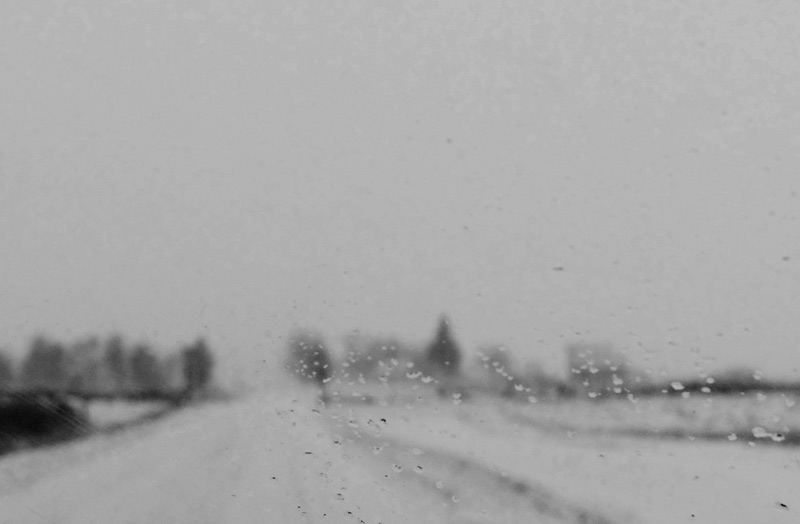 The above shots I took as John drove me across the way.

As we fed out to the cows over there and gave Poppy and Manu a bucket of vegetables and left overs from the Old Codgers funeral lunch the snow threw its bad temper around our heads.  We had our mouths covered with scarves and screwed our eyes to slits as we worked in the gale force winds.  The temperatures dropping by degrees every hour,  the snow flying past horizontally. Our world condensed down to this little kitchen of visibility. I was saying how glad I was we decided to milk earlier in the day.

Then as the last of the chores were done, a surprise sun began to struggle through the heavy wintery skies.  Like a rescue party of one.

By the time we got back to the home farm and John went in to start dinner as I did the chores on this side, the sun just went ahead and began to shine as the skies literally cleared up.  The wind dropped and the clouds melted away. The heaving skies just stopped in a matter of minutes.

Peace descended with a soft thump and the shadows came out of hiding to see the sun off for the day.

It cleared up completely overnight and as I write it is -7F/-21C.  But still – no wind so far. We will get the animals up and fed and tucked back into their beds before the next wintry mix comes back in.

I go into the local village to give blood today. No-one will go with me as they are all ‘creeped out’ by the idea of giving blood.  I don’t mind.  I take my headphones and listen to a story while the Red Cross takes their pound.  The only thing that bothers me about giving blood in America is there is no big pot of hot tea and shortbreads and sally- lunns afterwards. Just ‘pop‘ and some processed cookies. I do not drink sugary drinks or eat processed foods. So I take my own thermos of tea and bananas.

I have tried to make Sally Lunns but it is hopeless – the best were from the bakeries in New Zealand.  You cannot replicate a good store-bought NZ Sally Lunn.  Or that buttery cream coconut icing!

Anyway it appears I might be giving blood while it snows. However, I will endeavour to reach the church where I donate and maybe the snow will not be so bad. (And every few hours they seem to be changing the days the snow will fall so I think pretty much anything – or nothing – could happen with this weather pattern).  Snow aside, I have whispered this to you before: I don’t earn enough money to donate cash to causes so my blood is my donation.  I have read that there is a very serious shortage of blood in the States this winter and blood is perishable so I can see their problem.  I can just make more! I am ridiculously healthy.

I have O+ blood and good veins.  Bog standard common blood that flows thick and fast.

39 Comments on “SNOWING OR BLOWING”